The relics of Barcelona

If you like museums, in Barcelona you can have a feast. The list is long. And they are not only the best known that deserve a visit (or more than one). Of course it is worth knowing the MNAC, the MACBA, the CCCB, the Picasso Museum and the Joan Miró Foundation. But, these are just some of the most famous in the city (not to mention the Barça Museum, the busiest of them). Now, you can still find little explored museums and full of precious relics in the Catalan capital. So we propose a three-day challenge in which you can discover from the ruins of the Roman Barcelona to incredible chocolate sculptures, as well as Egyptian mummies and buildings from all over Spain. An alternative route through historical spaces, archaeological, artistic and architectural of Barcelona, for those who like to learn and have fun at the same time. You sign up? Well, come with us!

Although it is not exactly a big museum, in this place you can get important learnings. In the Egyptian Museum of Barcelona, one can discover more about the figure of the pharaoh, about the beliefs and funeral practices of Ancient Egypt, as well as learning about the gods, the cult, the jewelry and the cosmetics, among other aspects that characterized that fascinating historical civilization. In the three floors of this cultural space, you can lose yourself among masks, statues, mummies, furniture, coffins and pieces with hieroglyphic writing. This institution, which is considered a reference within the scope of Egyptian archeology, it has more than 1000 pieces in its permanent collection. Likewise, it usually carries out interesting events, such as dramatized night visits, children's workshops and training courses, and also organizes cultural expeditions and archaeological missions. 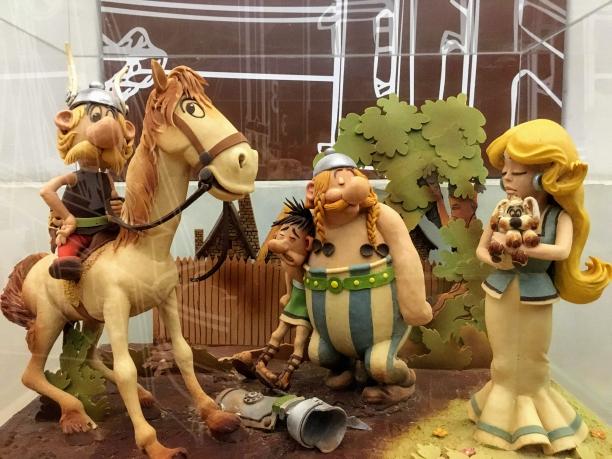 After so many historical discoveries, it is time to make different findings. At the Chocolate Museum you can learn about the origin of this food and its arrival in Europe, as well as know the production equipment of this sweet and find out its medicinal properties and nutritional values. However, what more Call attention in this space are the chocolate sculptures. From Asterix and Don Quixote de la Mancha to Louis Armstrong, you will come across the most varied figures, made entirely with this tasty ingredient. Although, you can rest assured that you will not stay with the desire. The ticket to the museum is just a chocolate bar. In addition, the entrance and exit is by a store-cafeteria that is part of the establishment. And you can still look through the windows to the students of the Pastry School of the Gremio de Barcelona preparing varied recipes. 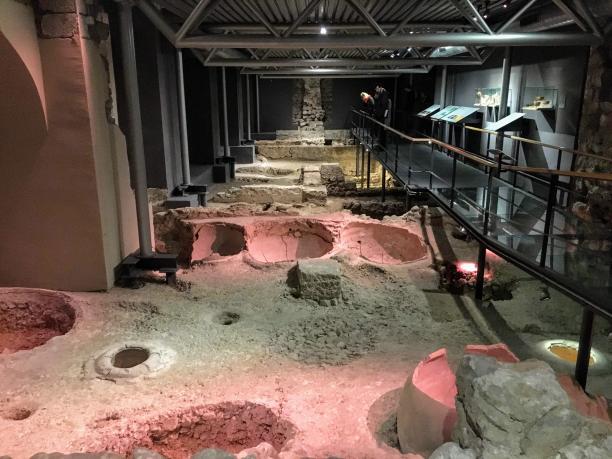 Museum of History of Barcelona (MUHBA)

How about starting the second day of this challenge by taking a trip back in time? Do you dare to go down to the basement of this museum and enter through the streets of Barcino, the Roman Barcelona? There you can go through a second-century dry cleaner's shop, through a third-century wine cellar, as well as get close to the wall of the time and contemplate the vestiges of the first Christian community in the city. Now, it is important to clarify that the MUHBA is not just a museum. It is a network with fifteen heritage centers distributed throughout the neighborhoods and districts of Barcelona. The sites to which we refer are, specifically, in the main headquarters of the museum: the MUHBA of the Plaza del Rei, a monumental complex that includes the Royal Palace, the Tinel Hall, and the Chapel of St. Agatha. Likewise, the entrance ticket gives the right to visit all the MUHBA centers of the Catalan capital. So, if you have more days to walk around Barcelona, do not miss the opportunity to meet other MUHBA units and their beautiful relics.

To move from Barcelona's historical past to modern European art, it takes only about four minutes walking. This is the distance that separates the headquarters of the MUHBA from the MEAM, a space in which you will be surprised with about a thousand paintings and figurative and realistic sculptures of the 21st century. Located in a neoclassical palace with an attractive modernist portal, the MEAM not only draws attention for the works it exhibits. The very interior structure of the space, divided into several floors that were reconstructed to accommodate the exhibitions, adds a particular charm to the visit. Depending on the day you go there, you might have the chance to witness an international concert or a theatrical show, since the museum also organizes events such as these, as well as school visits, painting and sculpture workshops, among others. 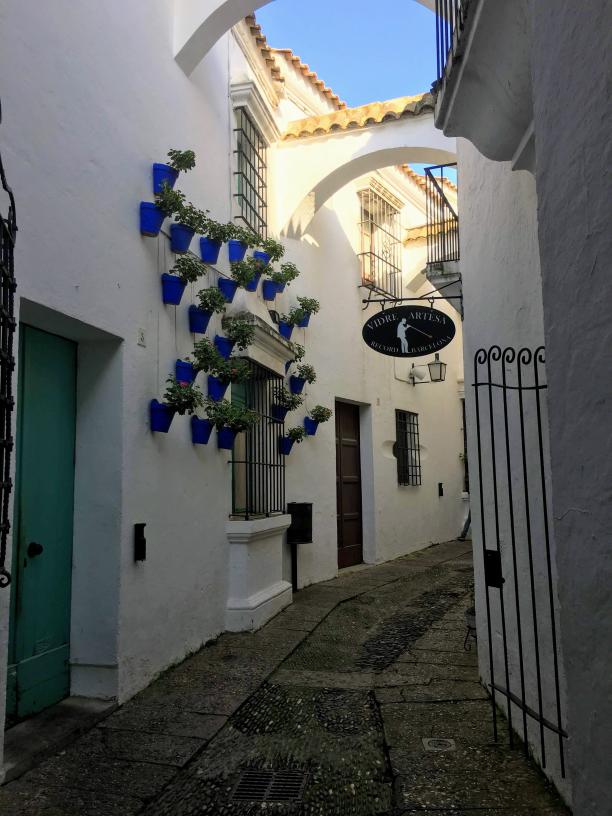 Imagine if with just a few steps you could leave Catalonia and reach Asturias or Andalusia. Or if in less than five minutes you could move from the Basque Country to the Valencian Community or to the Balearic Islands. All this while appreciating the scenarios along the way. Well, this is the experience that awaits you at Pueblo Español, an open-air architectural museum on the mountain of Montjuïc. Going through the space allows you to contemplate reproductions at scale of buildings, squares and other representative corners of the country. It's as if you made a journey through streets throughout Spain. In addition, the facilities include several food and craft shops, as well as entertainment venues, such as nightclubs, theater and one of the most famous flamenco clubs in the city. In other words, it is the perfect place to crown this cultural challenge, enjoying a day of entertainment, from which you will keep memories that can go far beyond museum relics.