Places made famous by celebrities

You could spend hours, days and even weeks studying the rich and fascinating history of London, made famous by the many characters that have lived here. For those visiting London with less time on their hands, we’ve condensed a list of inspiring places to visit. These are made famous by celebrities of the past, present and future. Some even include the furry kind! From Winston Churchill, to Sherlock Holmes, and Princess Diana to Hugh Grant, are you ready to take to the streets? Good, because this next challenge requires a day of dedicated celebrity hunting! 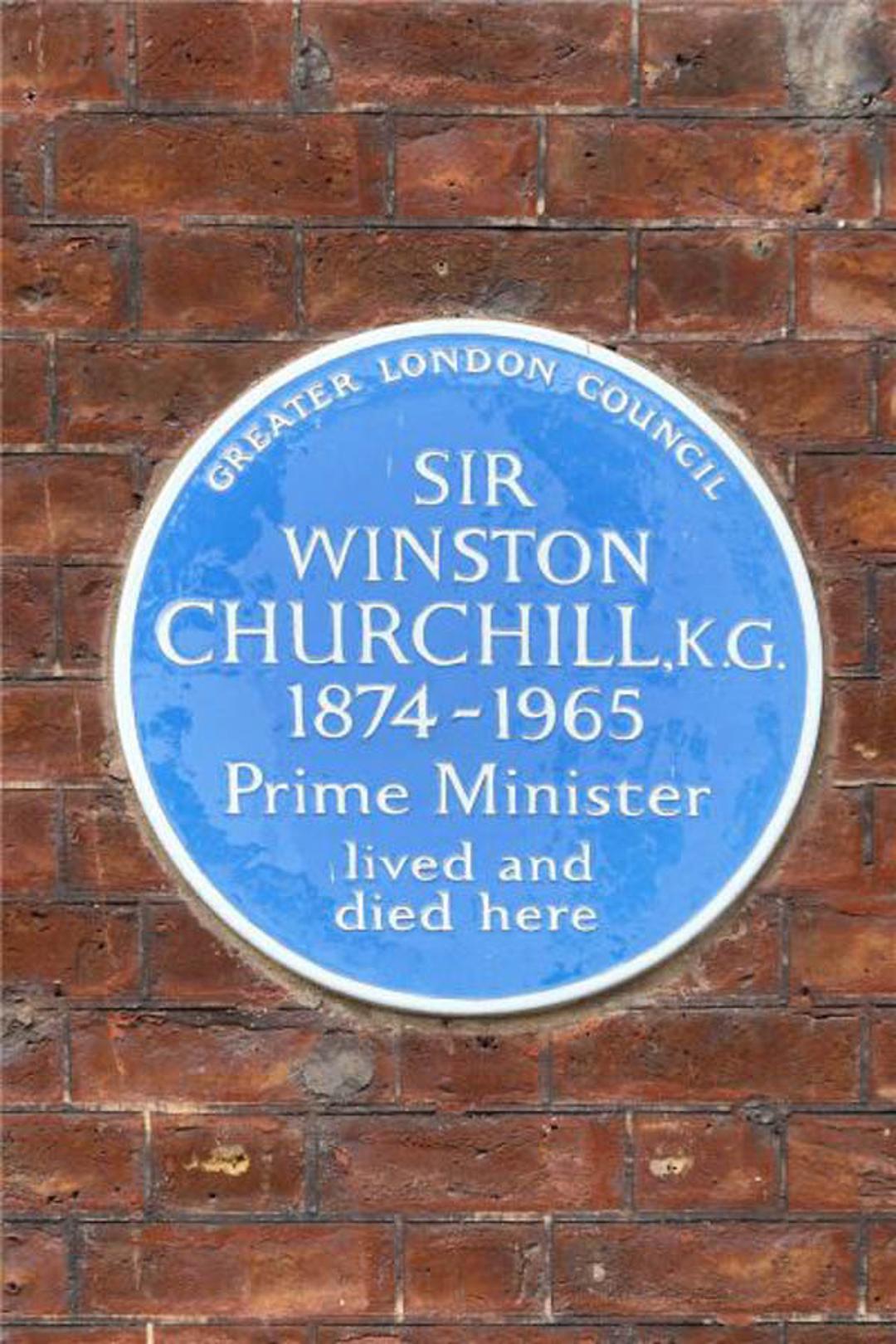 The first stop of the day starts at 28 Hyde Park Gate, better known as the former residence of Sir Winston Churchill. The politician is famously known for leading Britain to victory in the Second World War. He was first Prime Minister in 1940-1945, and then again between 1951-1955. In England, Blue Plaques are erected by the British Heritage fund to commemorate iconic British figures. I suppose you could say this is a London celebrity home, as the plaque states that Churchill lived here between 1874 and 1965. If you want to challenge yourself further, there’s plenty of other blue plaques in the area. In fact, the city of Westminster has more than any other part of the capital. Keep an eye out! Your next experience is close by, in fact on your doorstep – Hyde Park! 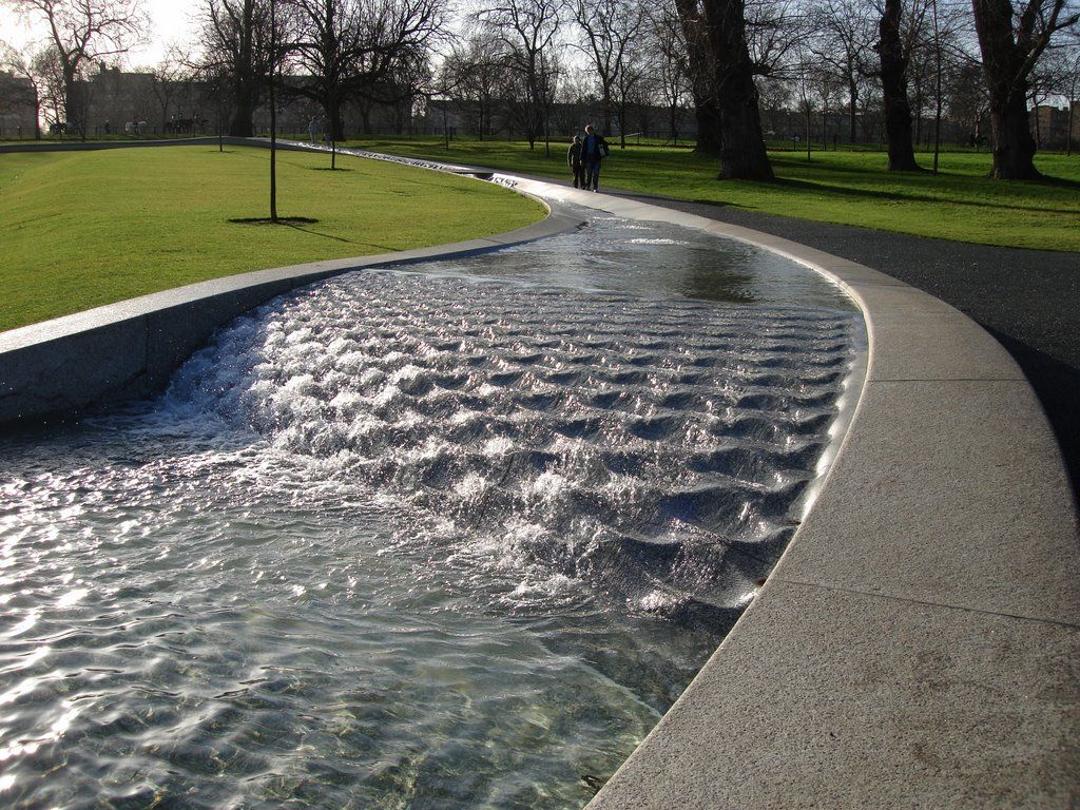 When it comes to world-known celebrities, it doesn’t get more famous than Princess Diana. After her tragic death, a memorial in the form of a fountain was erected to remember her. This was opened by Queen Elizabeth on 6 July 2004. For the British people, Princess Diana will always be remembered as the ‘Queen of Hearts’ and this bespoke water feature is said to symbolise her ‘quality and openness’. Situated in Hyde Park, come early before the work crowd and it’s also one of the London celebrity hotspots for jogging – you never know who you might see. Walk to the north part of Hyde Park and jump on a bus to Notting Hill for your next adventure – this should take half-an hour in all. 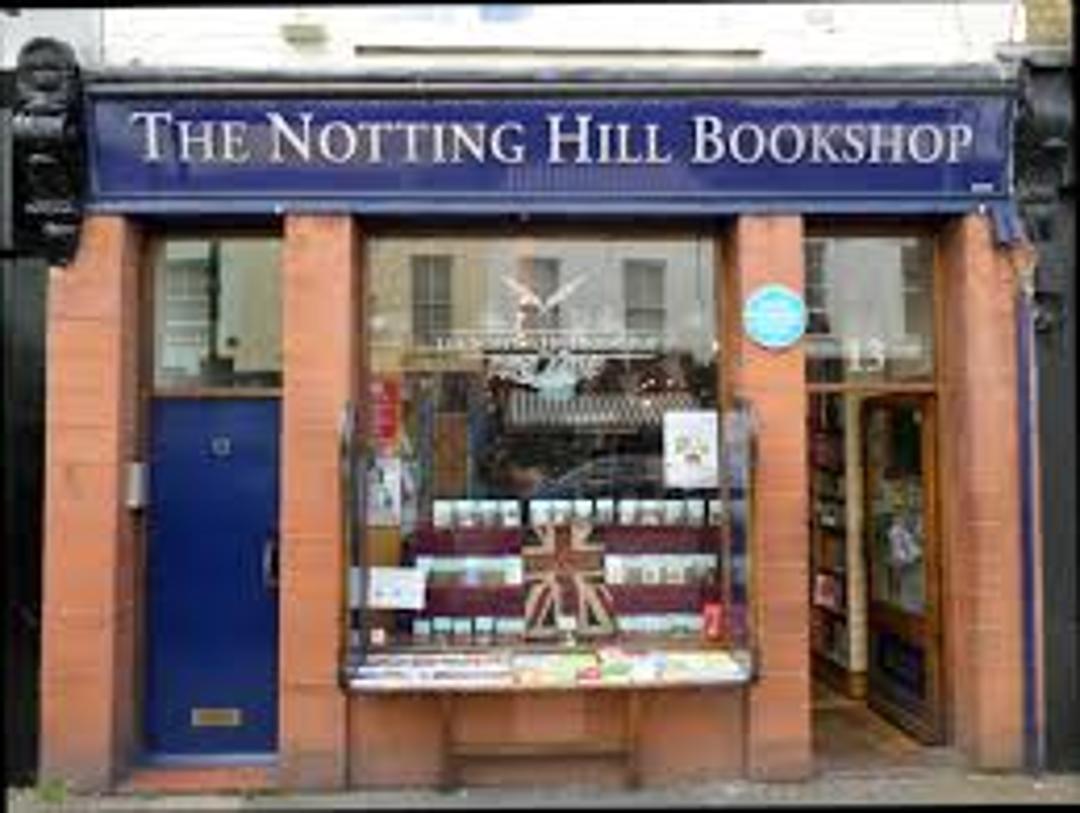 When Hugh Grant and Julia Roberts teamed up for British romantic comedy ‘Notting Hill’, little did they know what a breakout hit it would be. Firmly putting west London’s Notting Hill on the map, it has since been a haven for tourists – especially Americans. But, most famous of all is a humble bookshop situated at 13 Blenheim Crescent. Yes – it’s the same twee bookshop made famous in the film. Going by the name ‘The Travel Book Co.’ in the film, the actual shop goes by the name ‘The Notting Hill Bookshop’. However, as a lovely homage to the movie, the far part of the store is named the ‘Travel Book Co’ – perfect for all those selfies and romantic proposals! Ready for your next challenge? It’s on the bus this time (take bus 7 or 23) from Portobello Road to Paddington Station. 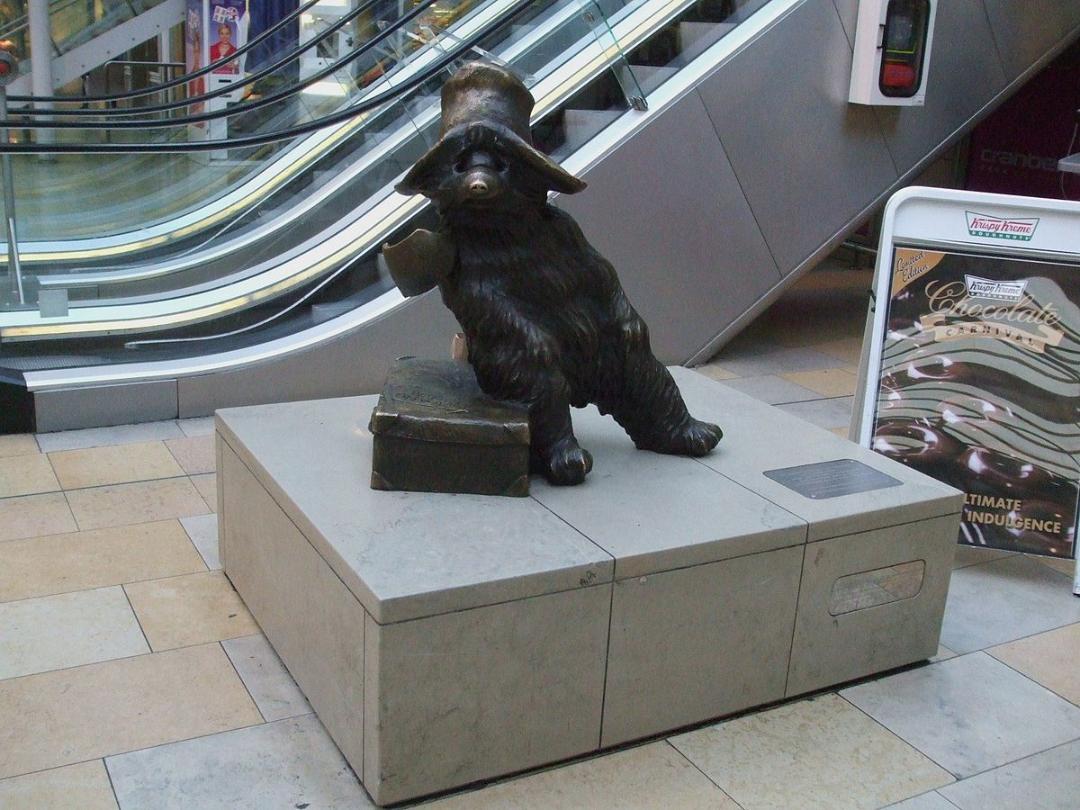 With the resurgence in Paddington the bear in recent years (the movie, the kid’s animation), Paddington Bear is back in fashion again. And yes, we know he’s a bear, but he’s a world-famous bear, and one that deserves credit for putting Paddington station on the map! That’s right folks, the bear was named after the station and not the other way around! The much-loved character was created by British children’s writer, Michael Bond. For those of us young enough to remember, the bear from Peru was found in London Paddington station by the brown family, where his name was coined. While the station is largely uneventful, you can find a life-size bronze statue of the bear there – in some ways making it a London celebrity hotspot! 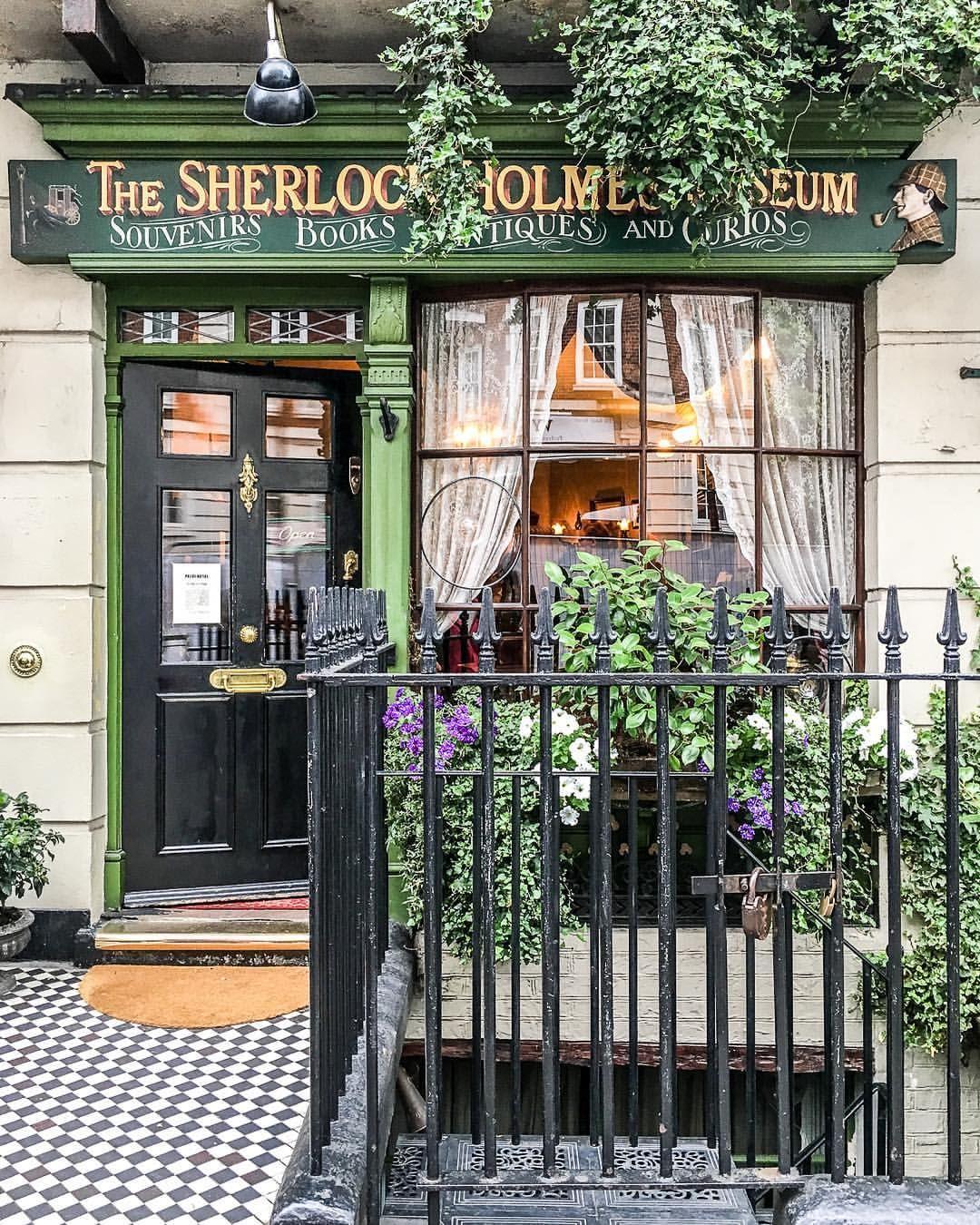 For this final part of your challenge, you can either walk (20 minutes) or jump on the tube from Paddington to Marylebone station, which takes half the time. This brings you to Marylebone – a part of London infamous for its connection to Sherlock Holmes and Dr Watson. Everything here pays homage to the fictional characters, including artwork at the underground station. If you’re a literary fan visiting London, then this is an unmissable spot on your travels. Sherlock Holmes was said to live at 221b Baker Street. Head to this address and you’ll find one of the capital’s most quirky and fun attractions – the Sherlock Holmes Museum. If that’s not enough, then you’re also in the right place for Madame Tussauds waxworks, where former ‘Sherlock’s’ Robert Downey Jr and Benedict Cumberbatch are immortalised in wax for all to enjoy.