If you’re looking for a fun night out, then you’ve come to the right city! London has everything you could want to keep the party vibes in full throw. From glamourous A-list hangouts, to underground bars and urban spaces, there’s something to lift every spirit. Come the weekend, the ‘West End’ and east London are home to some of the best clubs in Central London. Whether you want to party all night with friends at the O2, in search of something more underground at Fabric, or even fancy the hip vibes of Cargo London, we’ve got it covered. Ready for your challenge? Pick a destination, and see how many clubs you can tick off in one night… 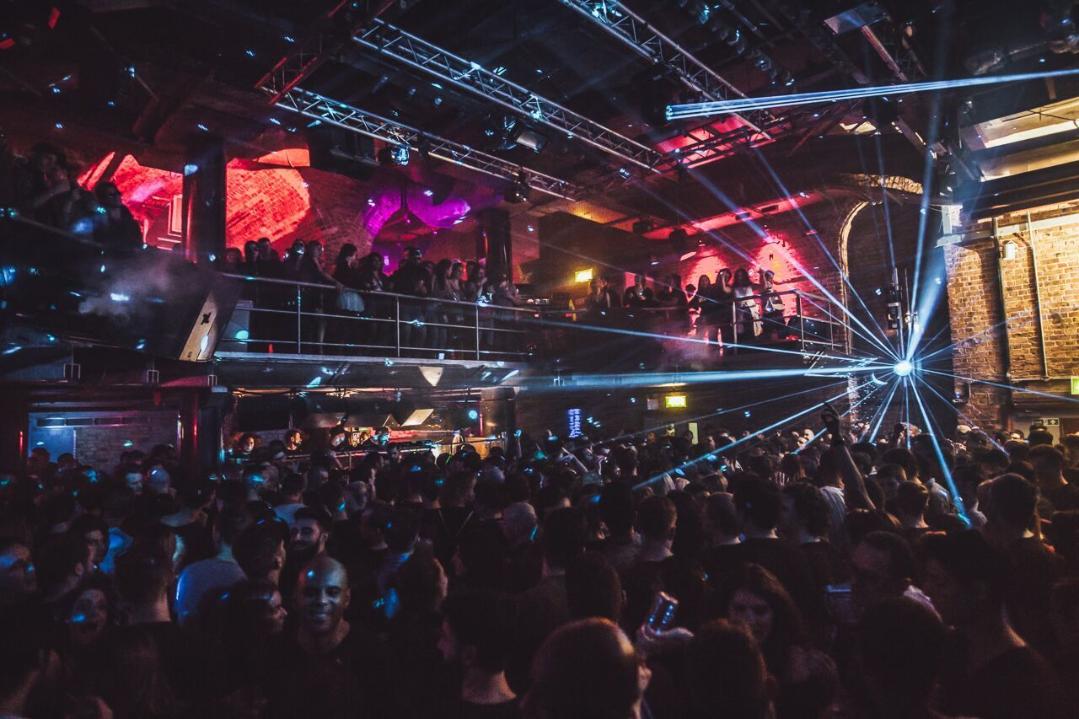 It may be a thriving workplace during nine-to-five, but come the weekend, Clerkenwell is home to some of the best bars and clubs in London. Most famously, Fabric is based here. This is one of the few ‘super clubs’ that has held onto its licence, although it was nearly shut down a few years ago, much to the outrage of clubbers. Considered a true ‘clubbers club’ the sound system here is matched only by a catalogue of world-class DJs; mostly underground, techno, dubstep, electro or drum and bass. Nearby, there’s plenty of other less discerning spots, in and around Smithfield market. Beduin and Club Reina have a ‘holiday’ feel to them, along with many great bars and restaurants all on Charterhouse Street. 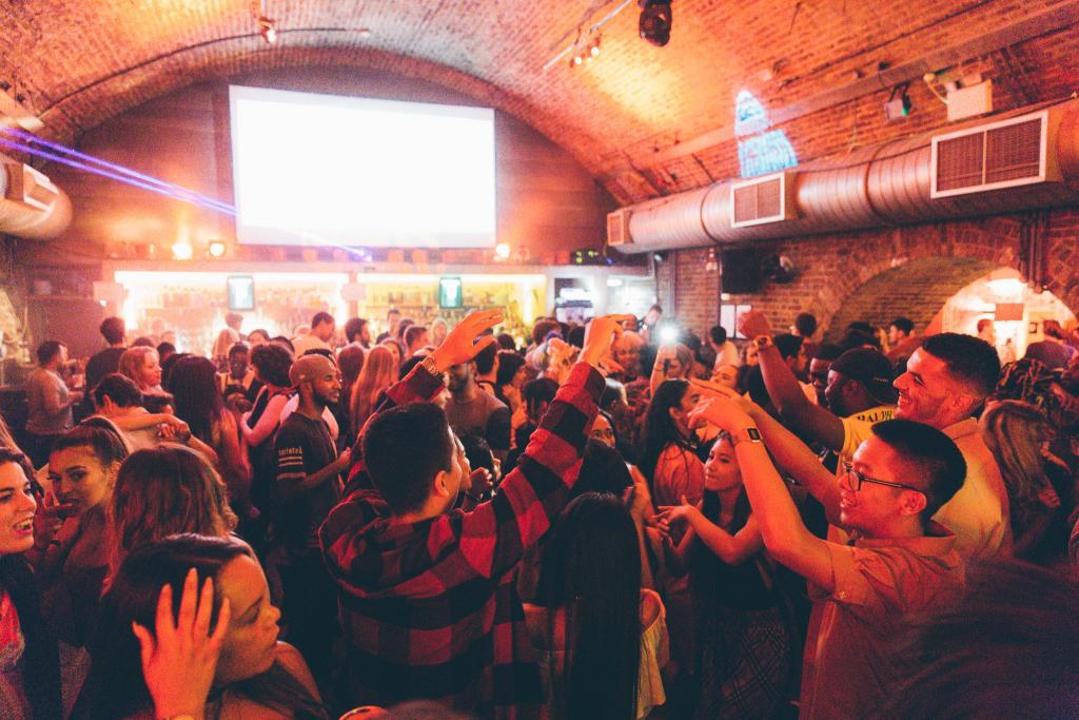 Shoreditch is not just a weekend clubbing spot, but the place to go any day of the week! From grimy little clubs, to big booming spaces, and experimental cocktail clubs, this is the place that hipsters go. Cargo London is a local favourite, with an eclectic mix of beats ranging from Afro-groove, to pop, and throwback tunes most days of the week. Hip, edgy and achingly cool, this is where millennial clubbers hang out. There’s plenty of great after-hours spots in and around Great Eastern Street too. This includes the Hoxton Pony, XOYO and the legendary 93 Feet East off Brick Lane (go for a curry here first – it’s mandatory!). When in doubt, head to any one of the boutique hotels – most have a buoyant night scene, such as The Hoxton or Ace Hotel. The beauty of Shoreditch, is that there’s so much choice that you can easily hop from bar to club all night long and never get bored. 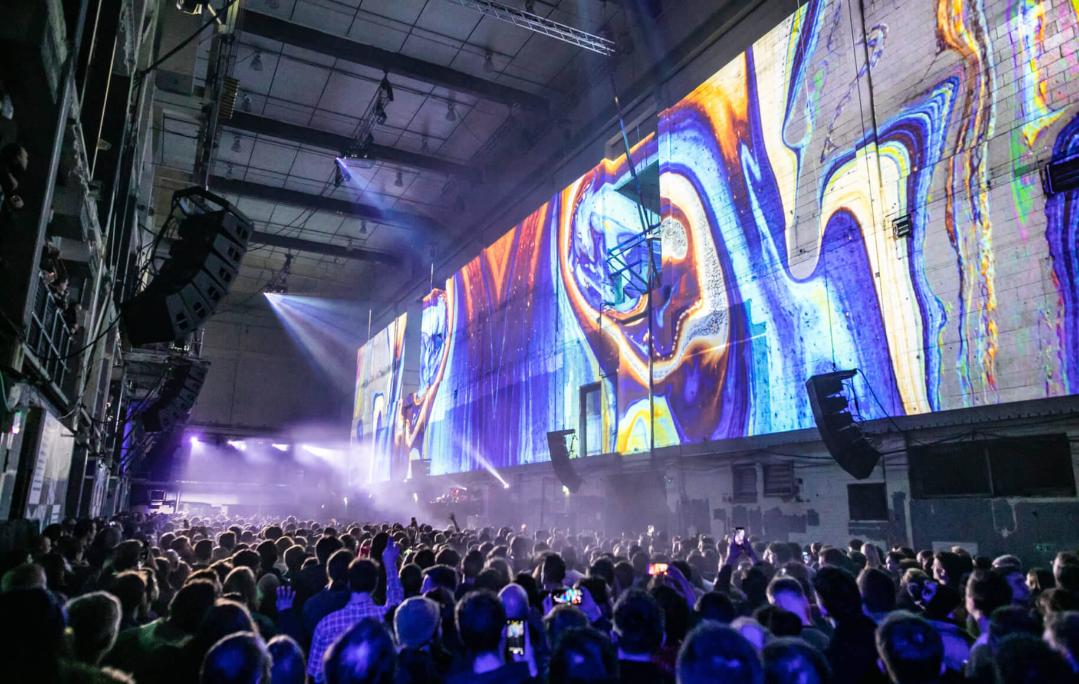 For a big night out, head to the lower east pocket of London, between Rotherhithe and the Royal Docks. Owning to the sheer space afforded in this regenerated part of town, you’ll find two epic-size clubs; The O2 and Printworks. Don’t be fooled by how close they look on a map, you will need to get a cab, tube or rickshaw between them! Particularly late at night, this area tends to be quieter than other parts of town, so consider your transport route in advance. If you’re looking for top nightclubs in London, The O2 is a spectacular setting where major concerts are held. From time-to-time, there’s also big clubbing nights held at ‘Indig02’ inside. This ranges from calypso beats to big-name DJs, the best way to stay up to date is to sign-up to their newsletters. A new contender in London’s clubbing scene in The Printworks. This mammoth building in the east of London, is a former print house, today repurposed as a cultural destination. Basically, if you’re young, cool and love non-commercial music (think Orbital), this is for you!