Nature is probably not what comes in your mind when you think of Paris. But get ready to change your perception! The city is not only about paved streets, monuments, and tall buildings. The municipality has been encouraging the development of green spaces and they are home to an incredible wildlife. Some estimate that 1,400 animal species currently live in Paris, and that is without counting the many residents of zoos and aquariums. If you are not a big fan of these places for animals, keep in mind that they play an important role in the survival of certain rare species. So follow us on this walk on the wild side of Paris. Let the animal in you fall in love with the non-humans of Paris. 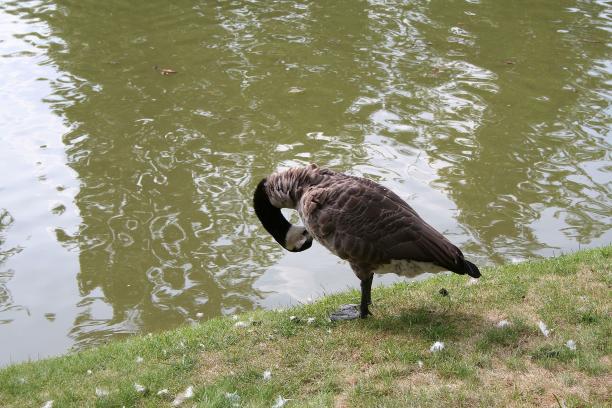 You could spend an entire day watching animals in the huge Bois de Vincennes, located right outside of the 12th arrondissement of Paris. Welcome to one the two “green lungs” of the capital, along with its twin on the West side ­­—the Bois de Boulogne. If you thought there was no biodiversity in Paris, this mini-forest will prove you wrong. The arboretum hosts more than a thousand trees made up of some 650 species of hardwoods and conifers. Find on their branches the squirrels, pheasants, hedgehogs, and a multitude of insects, including butterflies in the summer. If you didn’t get lucky in spotting any, head to the Farm of Paris, an agricultural complex of 5 hectares where you’ll find beautiful cows, horses, goats and much more. And don’t forget to gaze at the sky, the Bois de Vincennes is also an ornithological reserve. 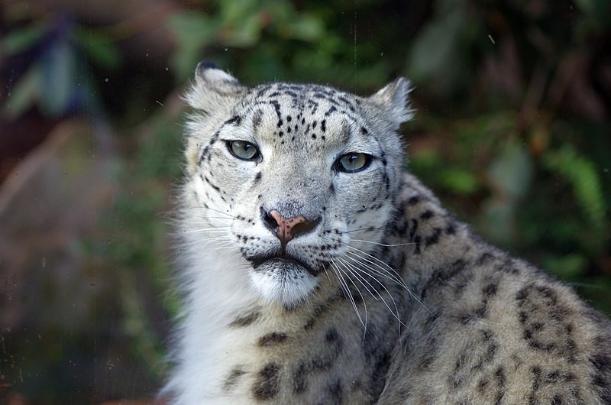 The Ménagerie du Jardin des Plantes was founded in 1794, in the wake of the French Revolution, when the people of Paris decided to take over the Versailles collection of their former king. This brilliant idea gave birth to the second oldest zoo in the world. As you walk, you will meet the 1,200 occupants of the premises. Red pandas, snow leopards, Arabian oryx, orangutans, pythons, Seychelles turtles, pink flamingos, arboreal kangaroos, rhinoceros… There are around the 180 species, which makes the collection quite representative of the world of terrestrial vertebrates. And don’t worry, the welfare of the animals is really considered when the pens are designed. They are also pampered by the healers who play with them and give them the best food keeping their health in mind. 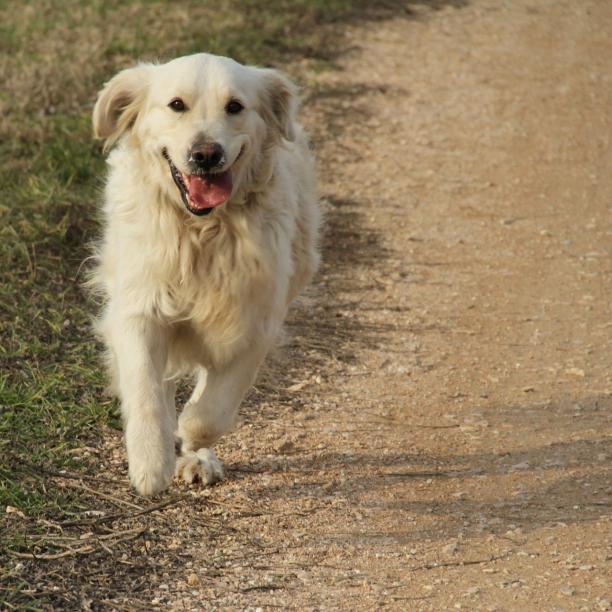 Parisians love their pets. Maybe it helps them stay close to nature. Anyways, the city’s residents own around 200,000 cats and 100,000 dogs, and many other pets such as rabbits, ferrets, or turtles. But the cohabitation with the four-legged inhabitants has not always been easy, many complain about canine excreta lying around Parisian streets. Dogs are allowed to go anywhere, but always on a leash! But certain pets like dogs need freedom to be happy. So in 2014, the municipality decided to open the first dog park of the city - the Square Jacques-Antoine, Place Denfert-Rochereau in a bid to make the city more pet-friendly. If you’d like to see what French pets look like, sit on a bench and look around you. Don’t be afraid to play with the doggies! Also, if you are traveling with your pet, they will have a time of their life here. What’s more? Pet’s are allowed in public transport, which makes it super easy to get to these spots.