When visiting Paris, walking along the Seine is a must for a tourist. It is a very enjoyable walk, where you will be able to see tons of famous Parisian monuments as well as what Parisians do during their free time (mostly strolling around, enjoying the view or drinking cocktails along the river). As you will quickly notice, there are many bridges along the river (37 to be exact) and all of them are different, and have of course, their own history. There are 6 that I think are must-sees in Paris when walking along the Seine. The walk should take you an hour and a half, two hours maximum. Don’t forget to wave at the boats you see, people will wave back! 👋👋 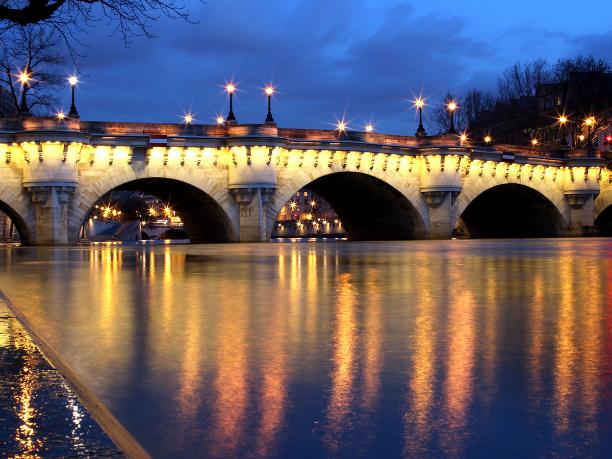 The Pont Neuf, which means the “New Bridge” is quite the opposite. It is the oldest bridge made out of stones in Paris. Built in 1607, it has some amusing architectural features, including 381 masks called mascarons. They represent mythical creatures such as sylvains and satyrs. If you cross the bridge, you will also be able to admire an equestrian statue of the French King Henry IV. 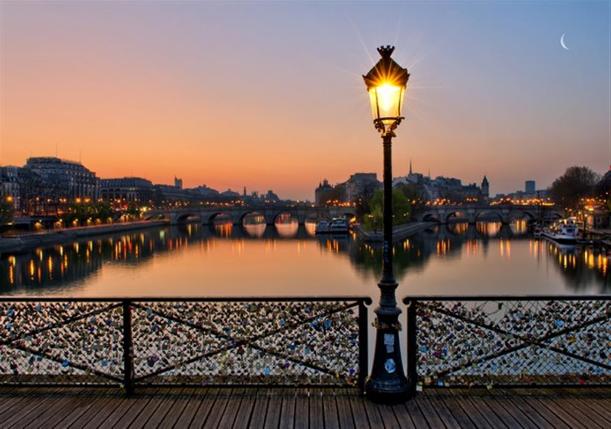 If you are a fan of Instagram, there is high probability that you have seen a picture of this bridge, despite not being the most beautiful bridge of Paris. In front of the "Académie Française", this bridge is THE place for all lovers and couples. Since 2008, people have attached padlocks onto the sides of the bridge to profess their love and to show their committed love. Unfortunately, over the years, the locks have added considerable weight to the bridge (approximately 45 tons) and are not permitted anymore. However, you can still take a selfie with the existing ones to show that love doesn’t lock! 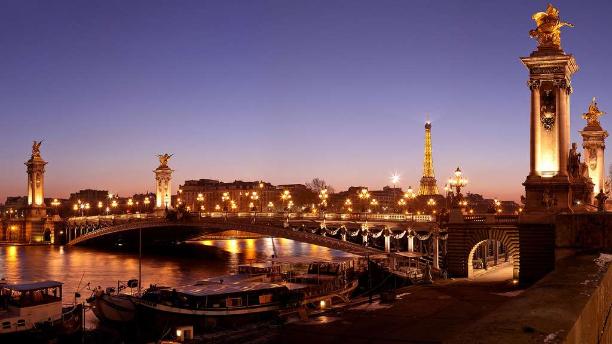 The Alexandre III bridge is, in my opinion, Paris’ most beautiful bridge. You can’t miss it as there are four giant golden Pegasus at each extremity of the bridge, on four columns that are as high as 17 meters. This bridge was offered by France to the Tsar Alexander III during the universal exhibition of 1900 to conclude a Franco-Russian alliance. Take your time to cross this bridge as you need to admire the details and the lamp posts of the bridge. On most of the dark reliefs on the side of the bridge, you can see mystical creatures such as nymphs. It is not uncommon to see photoshoots on the bridge, either for fashion brands or even wedding photoshoots. You might be lucky and see beautiful happy couples! 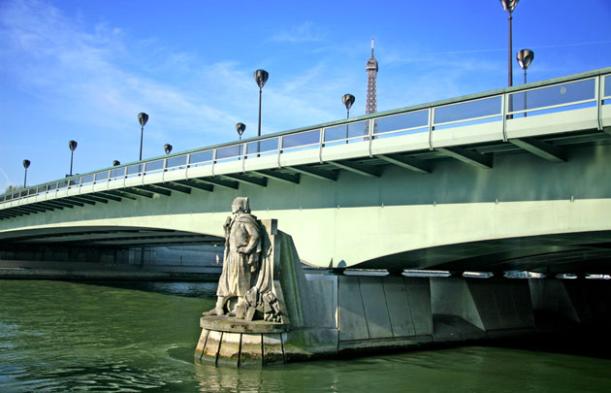 You may have already heard about that bridge without even having seen it. It has been sadly made famous in 1997 when Diana, the Princess of Wales died of a car crash nearby. You can see the monument that commemorate the tragic event by the bridge. Despite this sad event, this is bridge is quite famous because of the statue of the Zouave. It was used to measure the water level of the Seine. If the water reaches the feet of the Zouave, the footpaths along the banks are closed. If it reaches its thighs, you cannot sail on the river. Nowadays, scientists use more accurate instruments to measure the height of the Seine, however, it is still the easiest indicator for Parisians! 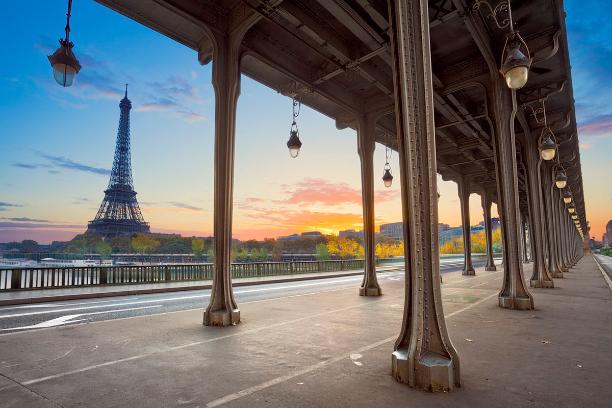 With the Pont Alexandre III, I think this is one of Paris’ most beautiful bridges. It combines all the means of transport in Paris (cycling, driving, sailing and taking the metro), as it has two levels, a street level and a viaduct, aerial one. In addition, its architecture is breathtaking, with the hanging lamps, the industrial style. From the bridge, you can also go to the “Allée des Cygnes” where at its end, you will be able to admire a smaller version of the Statue of Liberty! And if you are fan of Hollywood movies, you would have probably seen the Leonardo DiCaprio movie “Inception”. It was in the lower floor of this bridge where Christopher Nolan decided to turn one of its scenes. 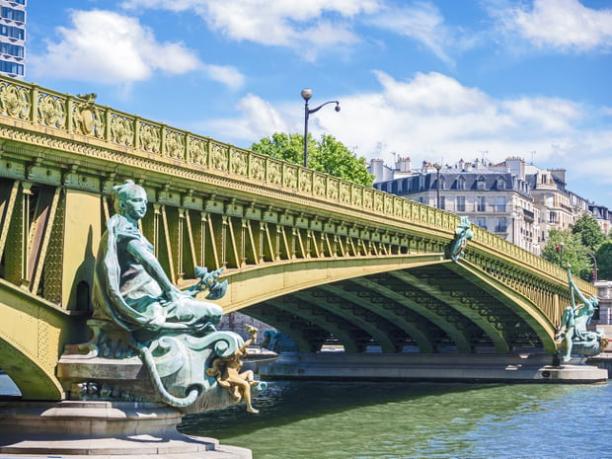 The Pont Mirabeau was built in 1893 and at the time, it was the longest and highest bridge in the capital. The two piles of the bridges are supposed to represent two boats. On each side, you can find a feminine allegory (four of them in total) that were done by Jean-Antoine Injalbert. There is the “City of Paris”, “Navigation”, “Abundance” and “Commerce”. They all have distinctive features that will help you recognize which one is which. Will you be up to the task?